When Will the Next Recession Start?

If I knew we could all make a lot of money.

However, all past recessions were brought about by aggressive interest rate increases engineered by the Federal Reserve (Fed).

What would cause the Fed to do this?

Inflation above their 2% target: 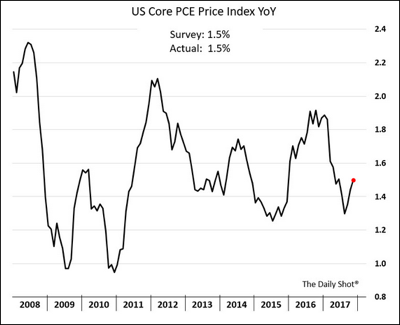 Rate Increases and the Stock Market.  History has shown that increases in the ten-year rate from its current 2.5% to about 5% have coincided with stock market advances as this is evidence of a strengthening economy.

Is there Room to Run in the Current Recovery?

Short answer: Yes, if it is not snubbed out by the Fed.

The current expansion is approaching nine years making it one of the longest on record.

•Expansions tend to end when the unemployment rate sinks below 4%:

Wage increases give rise to price increases producing “wage-price” inflation, triggering the negative consequences from the Fed cited above.

•For a variety of reasons wage-price inflation has not occurred in the current             expansion. 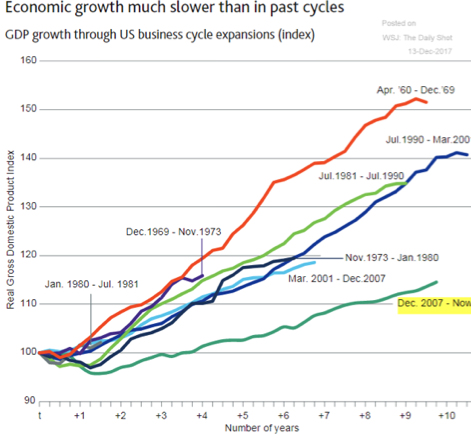 One of the reasons cited for the low growth has been lower than normal fixed investment (capital expenditures or Capex) by business. 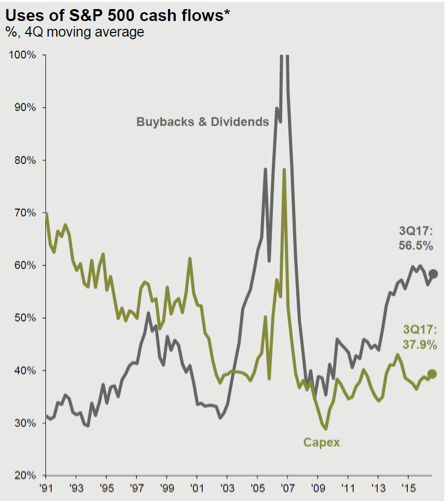 In addition to weak business investment, economic growth has been below historical levels because the labor force is stagnant.  To grow the economy, you need: 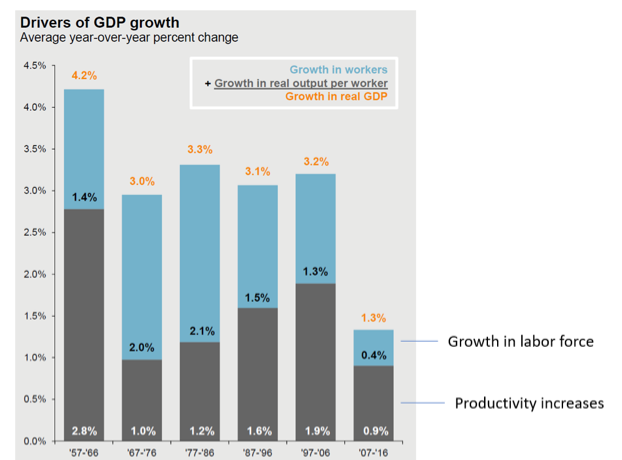 Therefore, while the current expansion has been long it has not been strong making it less prone to being “nipped in the bud” from higher inflation.

While no one knows whether the new tax legislation will be successful in stimulating growth, one of its aims is to create incentives for business to invest more, increasing productivity and hence more rapid GDP growth.

Two of the main incentives are lower corporate taxes and immediate expensing of capital investments.  Both are aimed at increasing the after-tax return on investments.

Company profitability has been extraordinary high over the past years.  While companies certainly have had the means to make these investments, the incentives have been lacking; this legislation aims to provide the incentives. 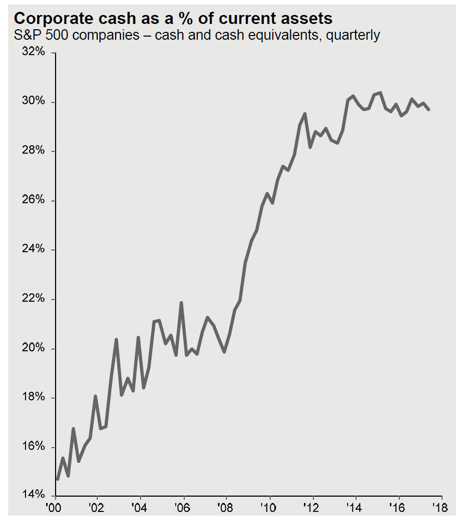 If business investment increases without causing runaway inflation, then yes, the current expansion can continue.

At current prices the value of the world’s gold is about $7.7 trillion.

The current value of the world’s stock markets is roughly $73 trillion; the U.S. accounts for 38%. 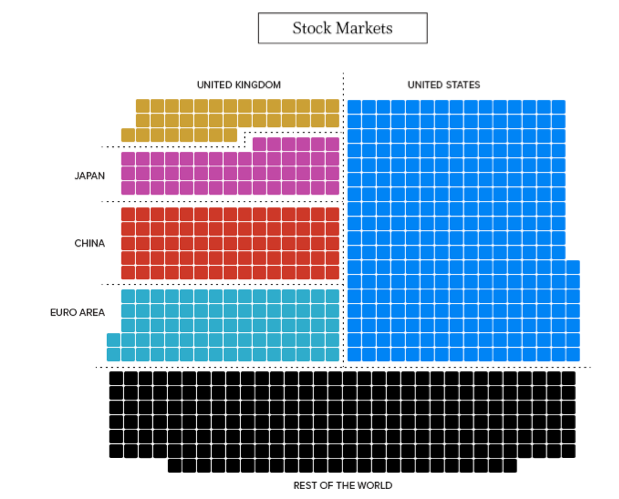 Debt incurred by governments, corporations and households is about $215 trillion or roughly 325% of global gross domestic product.

Thirty-three percent of global debt was added in the last decade alone – largely attributable to the U.S. and China. 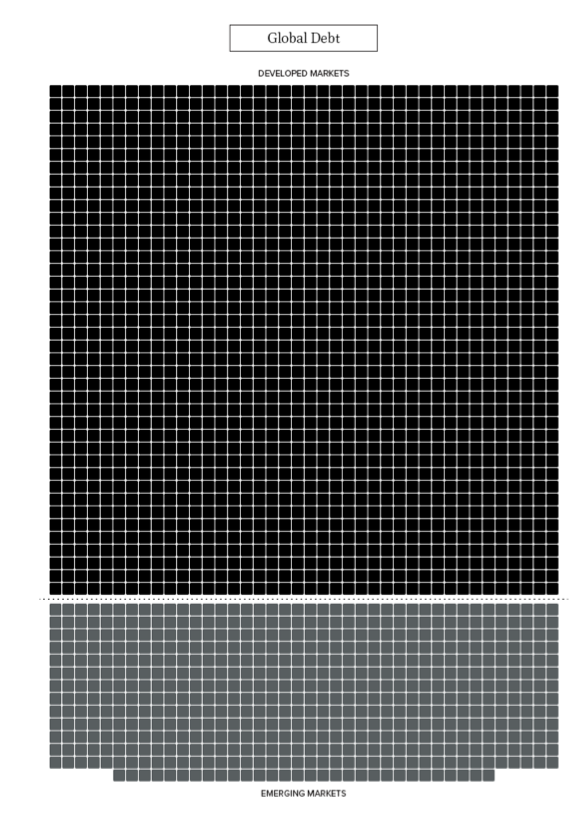 The estimated value of global real estate is $217 trillion.

North America accounts for 21% of residential real estate value despite having only 5% of the world’s population. 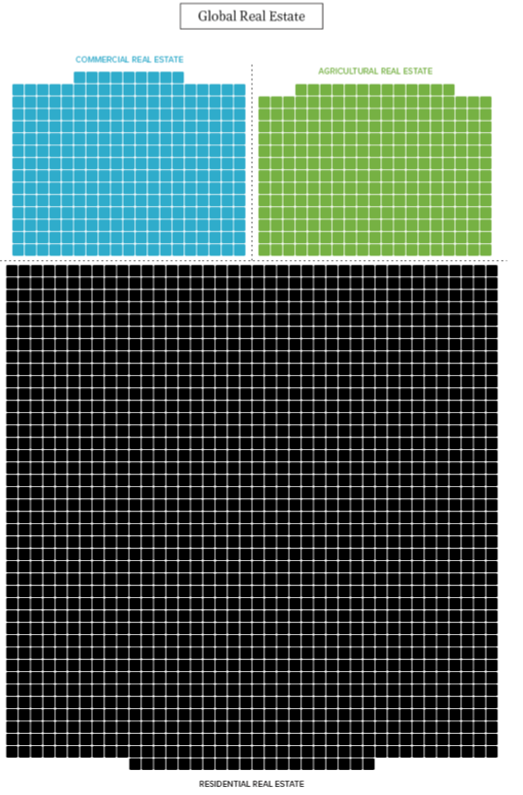 Have a Happy, Healthy and Prosperous New Year!